Even in B&W the light during magic hour is awesome.

BIG lack of updates to the blog recently. not from a lack of activity but from being HECTIC for the past few months. I started a new job so I no longer work at Honda, and now have weekens free, although I seem to be busier on the weekends now than I was when I worked them, which is bizarre. So here is a quick summary of whats been happening.....

Got asked to design some new clothing for Driftworks and gladly obliged. The design they chose was originally to be used on a cap, however they liked it so much they have used it on their hoodies and mugs so far. And something very special is in the pipeline I hear! 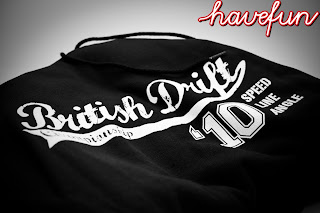 I was then approached to design the 2010 British Drift Championship apparel and merchandise. I submitted several designs and most were chosen. The initial line-up has been really well recieved, with the brief being 'more fashion, less memorabilia'. There will be ongoing work throughout the season with the BDC. I have chosen to brand future design-work under the 'havefun' brand, hopefully this should make my work more recognisable and mean I can come up with some cool collaborations in the future. 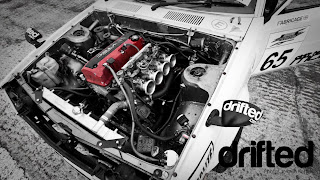 I formed alliance with a couple of guys I've known from the car scene for a while and we decided to start up our own drift-blog site. We launched last weekend and it has already receieved 8000 hits in 4 days, which we are really pleased about! You can check it out at Drifted. We managed to strike a deal with the BDC so now all BDC competitors cars were two drifted.com stickers on the wing mirrors, which makes for great publicity! 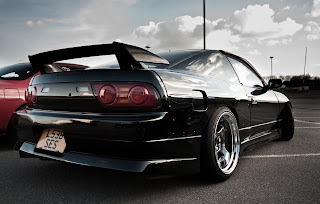 Okishima Program blew up following our Spring Meet, we got posted on Speedhunters and Hellaflush. Word is that there is potential future work with HF and also Motormavens as a spin off from this. Can't wait!
So thats about it for now. Be sure to check out Drifted.com and join our Facebook fanpage!
Posted by Jord at 10:06 1 comment: 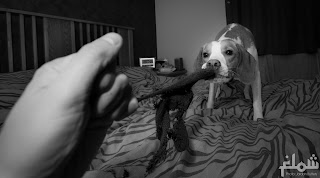 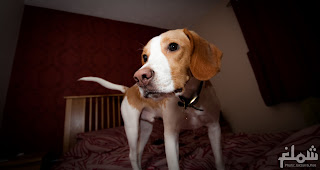 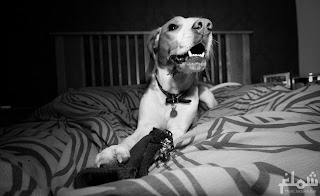 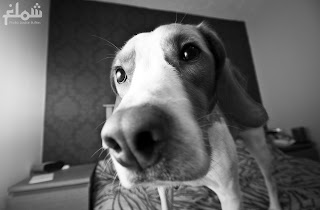 So I finally got around to putting the video together from Les 2 Alpes. Don't expect anything extreme as most of the shooting was done at the start of the holiday when we were taking it easy! By the end of the week we were all having too much fun boarding to get the camera out! 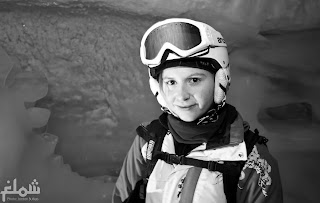 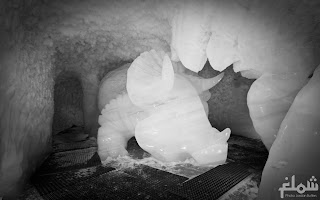 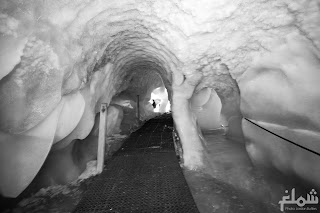 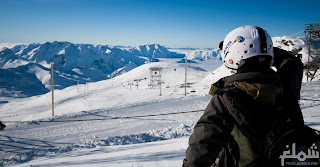 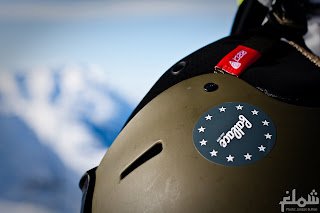 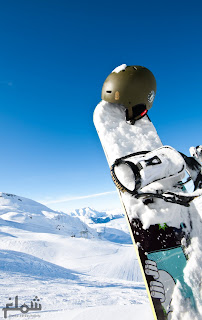 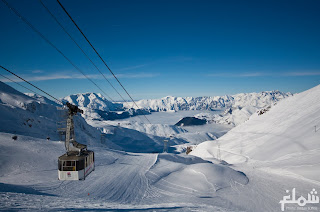 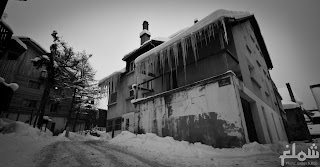 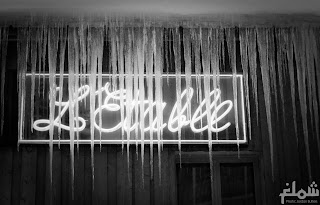 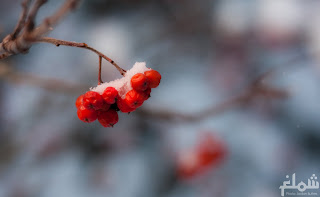 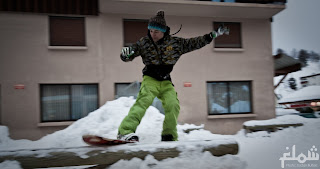 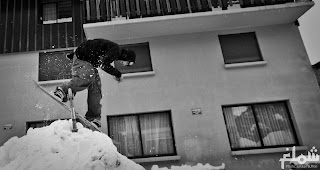